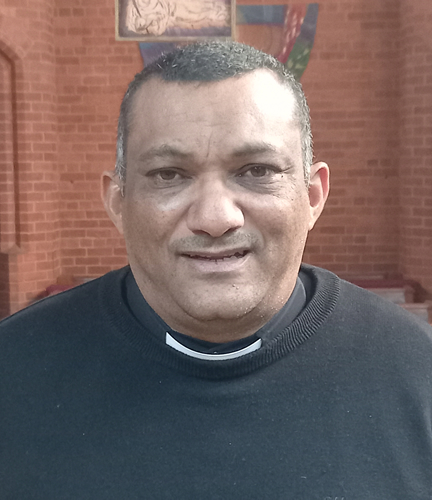 In 1993, he attended the Anglican Theological College in Grahamstown completing a Diploma in Theology and in 2012, he completed a BA Honours Degree in Theology at the University of Western Cape (UWC).

Jerome’s extra ministerial commitments consisted of being the domestic chaplain to Archbishop Njongonkulu Ndungane; Chief of Staff to Archbishop Thabo Makgoba; a Canon in the Diocese of Saldanha Bay and Cape Town; placement rector of Mrs. Monica Wedlock (a Seminarian from Columbia Seminary United States); chaplain to the Chancellor of the University of the Western Cape Archbishop Thabo Makgoba; Diocesan Representative to Provincial Synod; Chaplain to Provincial Synod, representative at the Anglican Consultative Council (ACC) and Honorary Provincial Canon.

His international ministry experience consists of being an exchange student – (attending a six week course at St George’s Anglican College Jerusalem -. “The Bible and its Setting/Youth Course”; Sabbatical Diocese of the Indian Ocean (Mauritius); a visiting priest at St Paul’s Church Corinth Mississippi (invited and financed by St Paul’s); taking a Pilgrimage to Jerusalem invited and financed by Maccabee Trust 2014 International; a visitor and preacher at St George’s Anglican Cathedral Jerusalem; attended the Anglican Consultative Council Meeting in Lusaka; attended the Community of the Cross of Nails International Gathering in Coventry; preached and visited St Augustine Shepparton and attended the Anglican Consultative Council Hong Kong.

His personal interests includes hiking, camping, reading, cycling, and driving and has a deep love of people.

Jerome is married to Amanda Letasha Francis and they have two children Caleb and Connor. 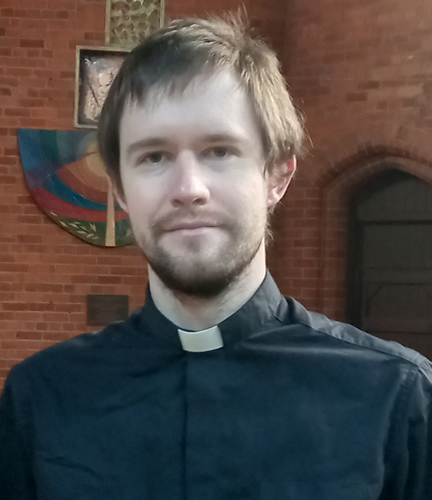 Rev. David Kerr was made a Deacon in the Diocese of Melbourne in 2019 and is in continuing formation for the priesthood. After living much of his life in the city, 2020 provided a whirlwind introduction to country ministry. He felt a sense of God’s calling in 2014, after pursuing work and study in media and communications. ‘The thing that has always made sense to me is Jesus. The embodiment of all that the world is truly capable of, all that God made it to be. We were created to reach out to our Creator, to know his love and to reflect that love to those we with whom we share this earth.’ He considers preaching, visiting the sick and offering spiritual direction to be highlights of his work. He is also a visual artist and stage actor, and always looks for opportunities to incorporate creativity into the life and fellowship of the church.

LEAVE US A MESSAGE